So I’m not terribly close to my dad. I suppose. At present. I used to be… when I was a little girl. A little less as a teen. A little less still in college. And then after I married and moved to California, we basically maintained a telephone relationship, seeing each other once every year or so. But for over a decade now, we haven’t seen each other at all. Even the phone calls ended somewhere along the way. And then the coup de grace came around the end of November 2016 when I found I just didn’t have the energy anymore.

Let me make it clear that my dad is not a bad man. In fact, I truly believe at his core, in his heart, he is a good man. It’s just that he and I are polar opposites when it comes to many of our beliefs, and we hit a wall we couldn’t get around/over/through. The distance had been growing for years, but on this last issue, my own anger became so fierce that in order to save myself, I had to cut ties. So I did.

I guess it doesn’t really matter what the last straw was. It’s enough to say it was huge. And we were both headstrong enough to not back down. Social media was not my friend, as I took quite the virtual beating from some of his pals. So I made the decision and I broke free from the situation. I’ve honestly never regretted that. My heart and soul and peace of mind required me to do so. I’m grateful I had the strength to follow through because the anger and negativity was eating me up.

So after almost four years, we haven’t really found our way back to each other, although I finally began answering his texts a few years ago. The messages between us are short and factual and almost formal in nature. Oddly though, they always end in “I love you”. You see, I never stopped loving my dad. Even though we grew WAY apart… he’s my dad. Two years ago, when my oldest daughter was planning her wedding, I decided to extend the olive branch and invite him and my stepmother to the wedding. I’m not really sure what response I was expecting, but they RSVP’d with a “No”. Part of me was relieved I suppose, but part of me was incredibly sad. I guess in the excitement of the upcoming wedding, I had envisioned a happy reunion and some sort of rekindling of a father-daughter relationship.

In the two years since, we have continued to text. The subject matter seems to always revolve around someone’s health and doctor’s appointments. Boring and predictable, but at least it’s some sort of contact. My love for my dad continues, and I have no grandiose ideas that things are going to change much. This morning I found out that he’s been admitted to a rehabilitation center due to some health issues. I’m worried. I’m sad. I’m wondering how it will all turn out and if he knows when I text “I love you” that I truly do mean it… even though we haven’t really spoken in years.

I’m not terribly close to my dad. But he’s still my dad.

The Amateur Photog in Me

The Art of Swedish Meatballs 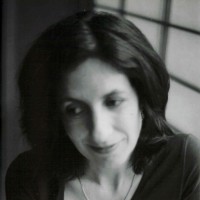 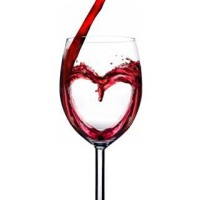 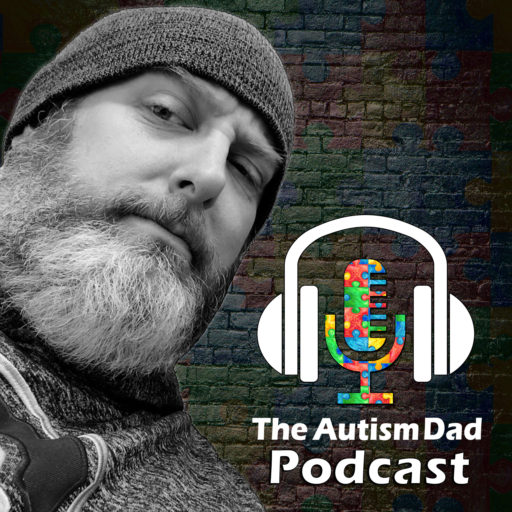 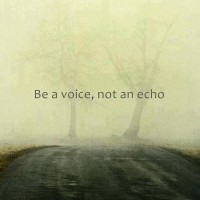 Some thoughts from author and agent Marie Lamba

The home of poetry

Daydreaming as a profession

Daydreaming and then, maybe, writing a poem about it. And that's my life.

Confessions of a wine-loving wife and mama

"The silence of the night awakens my soul"

If you're interested on what's currently happening in the music industry, humanity, relationships , healthy living and anything that will generate opinions , comments and suggestions which might be useful in the world we live in, this is the blog to read!